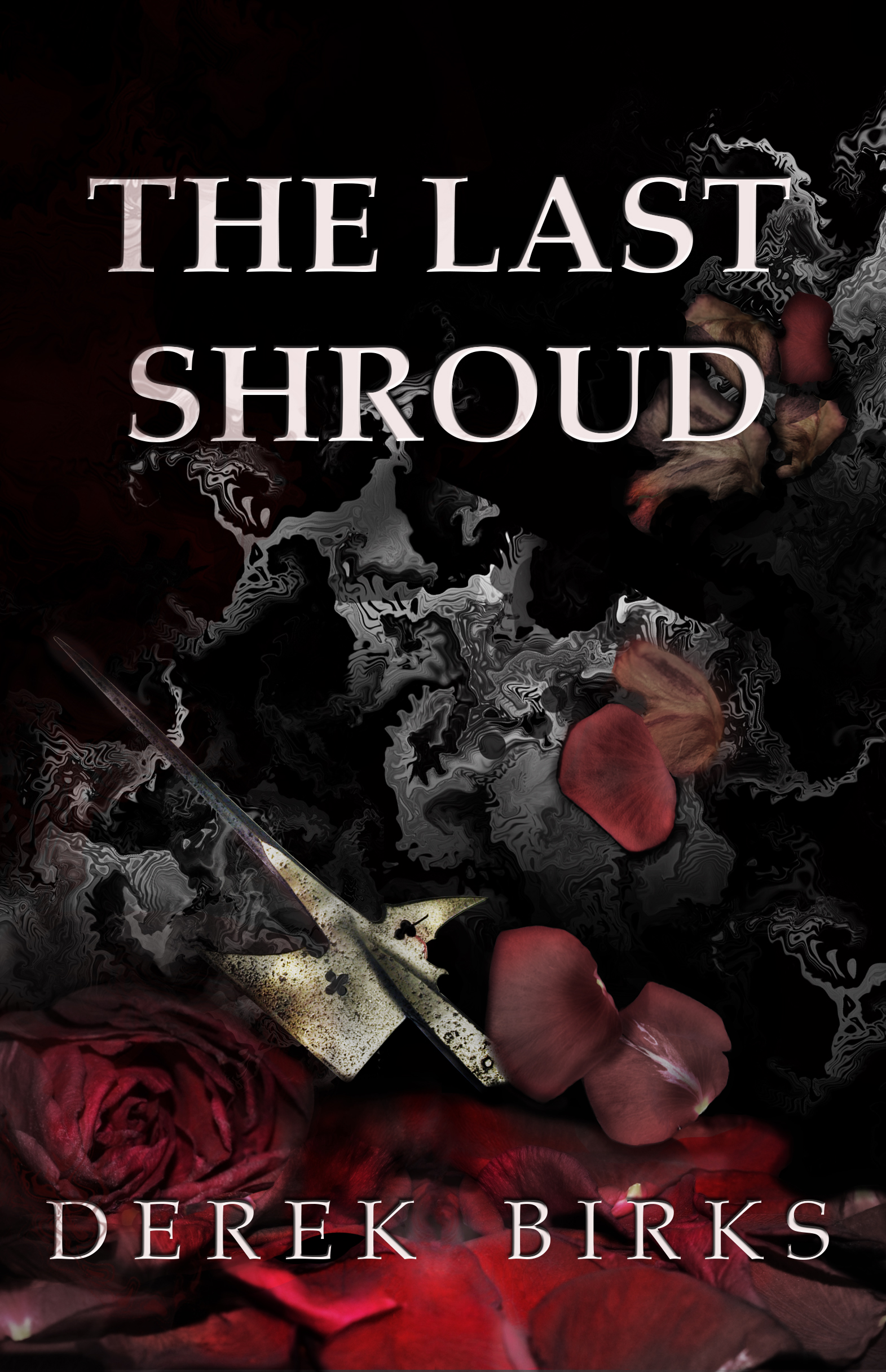 PART ONE: A WORLD OF BLOOD

It was not difficult to find Humphrey Stafford, Earl of Devon, in Banbury. Ned passed the great covered cross in the market place and recognised at once the gold Stafford livery of several men at arms lounging near the Red Lion inn. Humphrey himself was lodged inside with several more of his retinue.
Ned threw open the door and found Stafford holding court, seated at the far end of a long table with his captains arrayed before him. Ned had met Stafford before and did not care for him much. He would rather be dealing with Will Herbert. Herbert was a byword for bluntness and could start an argument with a passing horse, yet Ned preferred him to the wily Stafford. Neither man was especially popular with his noble peers since both had been raised up by the new king with what some regarded as indecent haste.
Humphrey Stafford glanced up at him but continued chewing on a piece of bread.
“My lord?” said Ned.
Stafford swallowed his mouthful and regarded him briefly. Untroubled but watchful, Ned thought. This man was no-one’s fool.
“Do I know you?” asked Stafford, as he cast his eyes about the table for the next morsel to consume.
“We’ve met,” said Ned. “The first time was in the battle south of Wigmore Castle. I’m Ned Elder.”
Stafford looked up again at that. “Lord Ned Elder? Well, we are honoured, are we not, gentlemen, to be in such a heroic presence?”
He glanced around his comrades with a smile that degenerated all too swiftly into a smirk.
“Did you not hear Pembroke’s cannon?” asked Ned.
“Pembroke?” said Stafford, looking puzzled. “Oh, Lord Herbert, you mean. Of course. Forgive me, but I can’t keep pace with all his new honours.”
That was rich, Ned considered, coming from Stafford who had only held the Earldom of Devon for a few months. He almost said so but contrived to keep his opinions to himself.
“Herbert needs your archers.”
“Does he?” asked Devon. “Surely he can deal with the northern rabble alone. He didn’t seem to value my men very highly last night.”
“He needs you to join him,” said Ned, struggling to keep his voice even.
“The rebel army would have to be several thousand strong even to come close to Herbert’s force. Where in God’s name would such a rebel army come from?”
Ned’s mind raced back to six months earlier. He knew exactly where such a northern army might have come from.
“Herbert’s scouts talked wildly of thousands yesterday,” continued Devon, “but I very much doubt that. In any case, Herbert has thousands of his own Welsh pike men. He should be able to despatch a few rebels and send the rest home with bloodied heads.”
Ned thought he might strike this man if he spoke to him for too much longer.
“I’ve seen the rebel host myself,” he said, “and it does number several thousand!”
Stafford frowned at him. “I don’t like your tone, Lord Elder, and I don’t believe I need answer to you for my actions. If you’re so keen to join him, I suggest you go and do just that. I’ll make my way north, as his grace the king requested, at my earliest convenience. Now, if you don’t mind, I’d like to eat without interruption. This is an excellent local cheese - you should try it, my lord.”
“Pembroke sent a man to ask for your help,” persisted Ned.
Devon’s face darkened. “He sent a common Welshman to command me to come… and he’ll need to ask in a more civil manner if he wants my five thousand archers!”
“And what if Pembroke’s force alone is not enough to stop the rebels?”
“Enough of your barking demands! Go to Lord Herbert yourself and leave me to break my fast in peace. My archers won’t be here yet a while.”
Ned snatched out his dagger and plunged it hard into the table close by Devon’s right hand.
“I tell you this, Humphrey Stafford, it is no rag tag army of untrained rebels that Pembroke faces. It’s an army raised for the Earl of Warwick and I don’t recall that Warwick counts either you or Pembroke amongst his friends. So you’d better make sure you win - or your glistening new title won’t last the month! Think on that - and think upon it swiftly!”
Ned could have said more, much more, but he did not. Instead he stalked to the inn door and then turned to Bear.
“Help the good earl to finish breaking his fast,” he ordered.
Bear nodded and effortlessly upended the long table where Stafford sat, sending every item on it plummeting towards the earl’s chest. Then he released it to the floor with   a crash and followed his master out, leaving a speechless Humphrey Stafford to contemplate the contents of his lap.