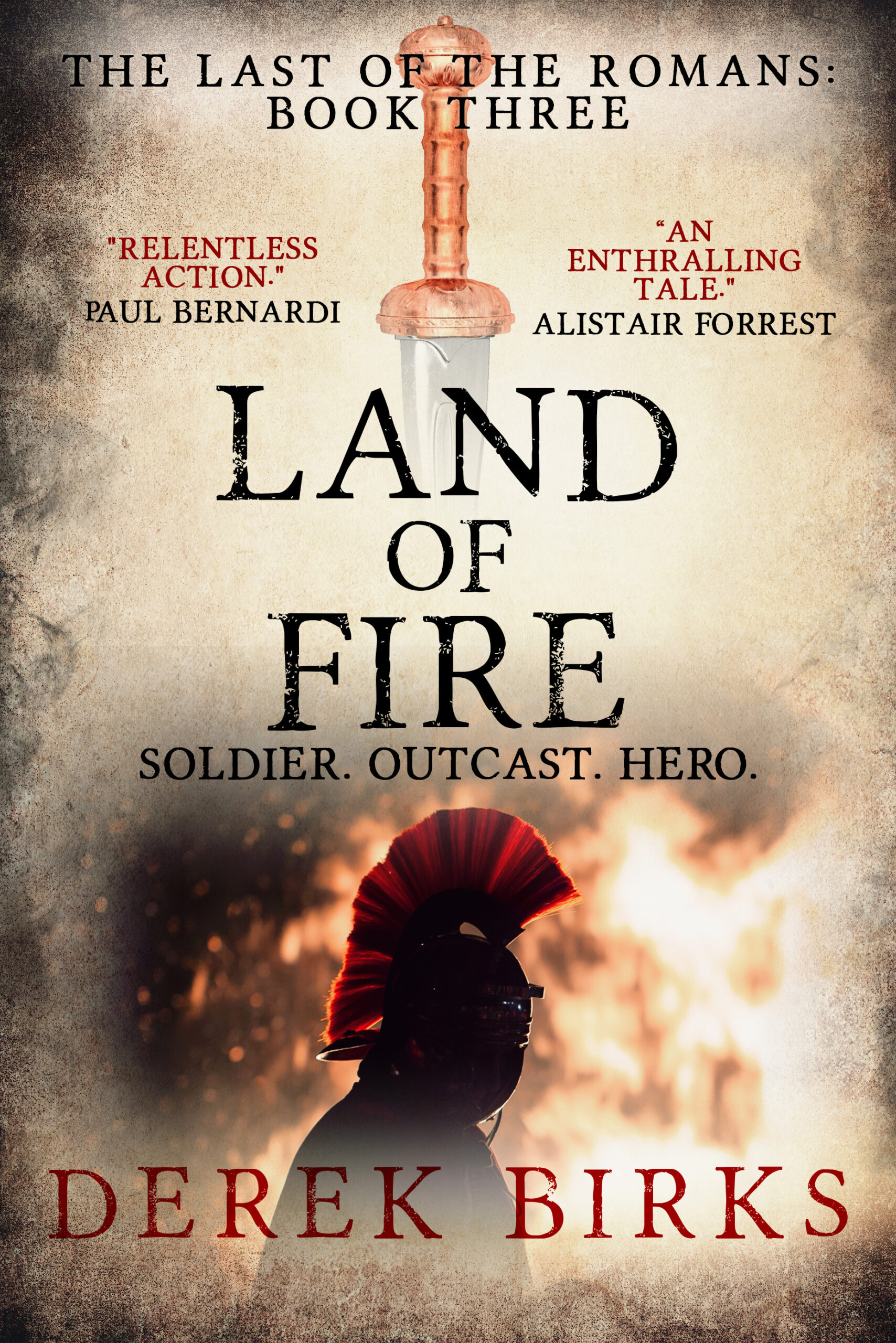 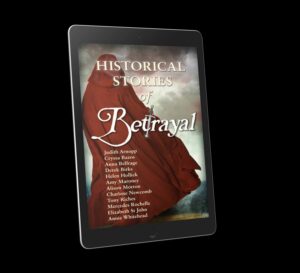 The Last of the Romans

Book 3 of the Last of the Romans series has landed.

LAND of FIRE is out on kindle!

Late Spring, 455 AD.
After a brutal winter struggle against the High King Vortigern, outcast imperial officer Ambrosius Aurelianus has led his weary followers to south-west Britannia in search of his mother's kinfolk. But Vortigern, thirsting for revenge is already forging a dangerous alliance against him.
Taking refuge in a ruined Roman fort near the decaying town of Vindocladia, Ambrosius finds an ally in Lurotriga, the widowed queen of the Durotriges. Though still sworn to his Saxon lady Inga, he is soon beguiled by the British noblewoman.
Between Inga and her new rival there can be no compromise and their enmity threatens to cause a rift between the Britons and Saxons of Ambrosius’ company.
If Vortigern attacks before the fort is repaired Ambrosius fears the outcome. He must find allies fast but, in a land of squabbling rival tribes the Roman encounters more enemies than friends. A treaty with neighbouring Dumnonia offers Ambrosius some hope, but commits him to defend the south coast against Scotti raiders. Ambrosius’ forces are stretched perilously thin putting the lives of Lurotriga and others at risk.
As Ambrosius prepares to pursue Vortigern for a final reckoning, his quest to discover his mother's kin suddenly delivers a startling revelation, but will it help him to defeat the High King?
Heavily outnumbered in the thick forests and steep valleys of Vortigern's homeland, Ambrosius must rely upon the fighting spirit of his small force of bucellarii and raw recruits. But sometimes courage alone is not enough.

So, if you want to read the series in order it goes like this:

Last of the Romans, Britannia: World's End, New Dawn (novella), Death At the Feet of Venus (short story included in a free multi-author compilation entitled Betrayal and then the latest one, Land of Fire.

12 Historical Fiction authors have collaborated to produce an anthology of short stories: Betrayal.

My story is called Death At the Feet of Venus and is set after the short novella, New Dawn. You can get Betrayal here: Find Betrayal online 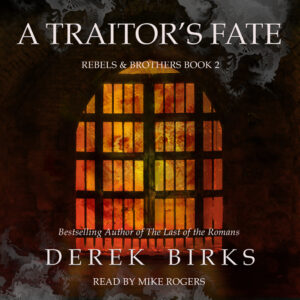 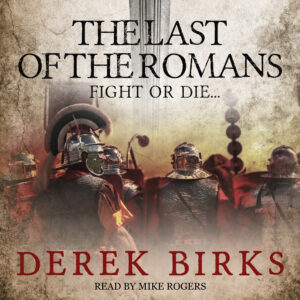 The audio book of A Traitor's Fate is out now on Amazon, Audible & iTunes

A Traitor's Fate is narrated by the fabulous Mike Rogers - how he does so many different voices I've no idea!

Listen to an audio sample here.

The Last of the Romans goes audio!

The Last of the Romans is narrated by Mike Rogers - who has had to master an entirely new set of voices!

Listen to an audio sample here. 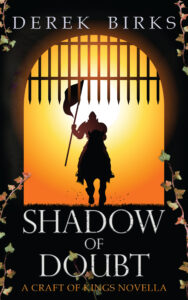 Shadow of Doubt - a short novella in the Craft of Kings series - is out now.

By the early spring of 1485, the Elder family are still licking the wounds sustained in the abortive October Rebellion of 1483 against King Richard III. The head of the family, outlawed Lord John Elder has joined the pretender, Henry Tudor in France while his aunt and half-sister linger in the dubious safety of Ludlow.
King Richard’s closest adviser, William Catesby, knowing an invasion is certain is keen to capture any of Tudor’s supporters if they land in England. Henry Tudor though is also anxious to find out who, among prominent Englishmen, he can rely upon. So in March 1485 he sends his trusted ally, John Elder to sound out one man who might hold the key to his success in the south west.
Note: This story fits within the Craft of Kings series set in the 1480s, between Book 3, Echoes of Treason and the final book, Crown of Fear, out in 2021. However, the story itself is self-contained and can be read without any knowledge of the series – nor are there any major spoilers for the series.

As an independent author, I rely on the support of readers to help spread the word about my books. So, if you have enjoyed reading them it would be great if you could take the time to rate or review them on Amazon or Goodreads, or any other site of your own choice.

All my book covers, web graphics and maps are designed and produced by Katie Birks. So, if you are looking for a designer, you might want to take a look at her website here.

The website music, appropriately titled: "Never Tell Me The Odds" is composed by Johannes Bornlöf and is licensed for use by courtesy of www.epidemicsound.com

For information about The Alliance of Independent Authors, please click on the badge.